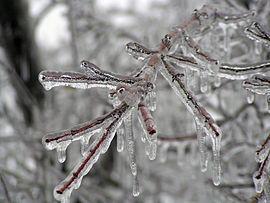 Did we think we’d ever make it?

The next full moon will be January 28. This full moon is called The Wolf Moon … and also the Ice Moon and the Moon after Yule.

The January birth flower is either the Carnation or a Snowdrop … the latter being one of the first to poke through the snow in late winter and it signifies hope and beauty.

January birthstone is the Garnet! It is mined in a rainbow of colors. From the fiery orange of Mandarin Garnet to the rich green of Tsavorite Garnet and to the most widely recognized color of Pyrope Garnet, it is considered a great gift to symbolize friendship and trust.

With so much unknown in our world today, please try to slow down, breathe, stop for that red light, smile and say hello, do something unexpected for another … just be kind as one never knows what another is going through!

…. and don’t forget your lights during dawn/dusk/rain … and please SLOW DOWN in our ramps.